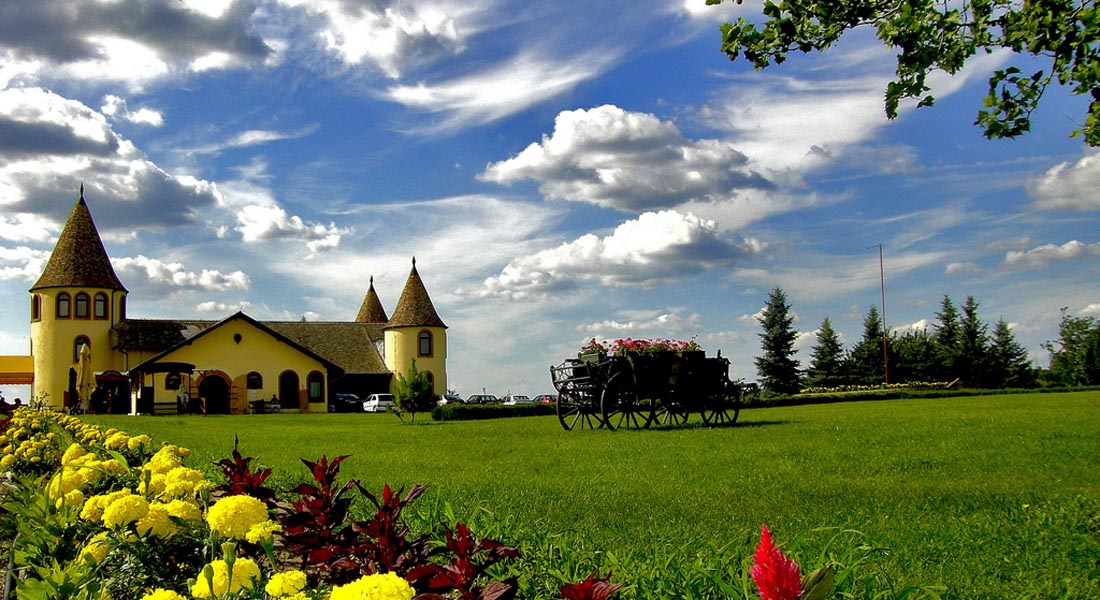 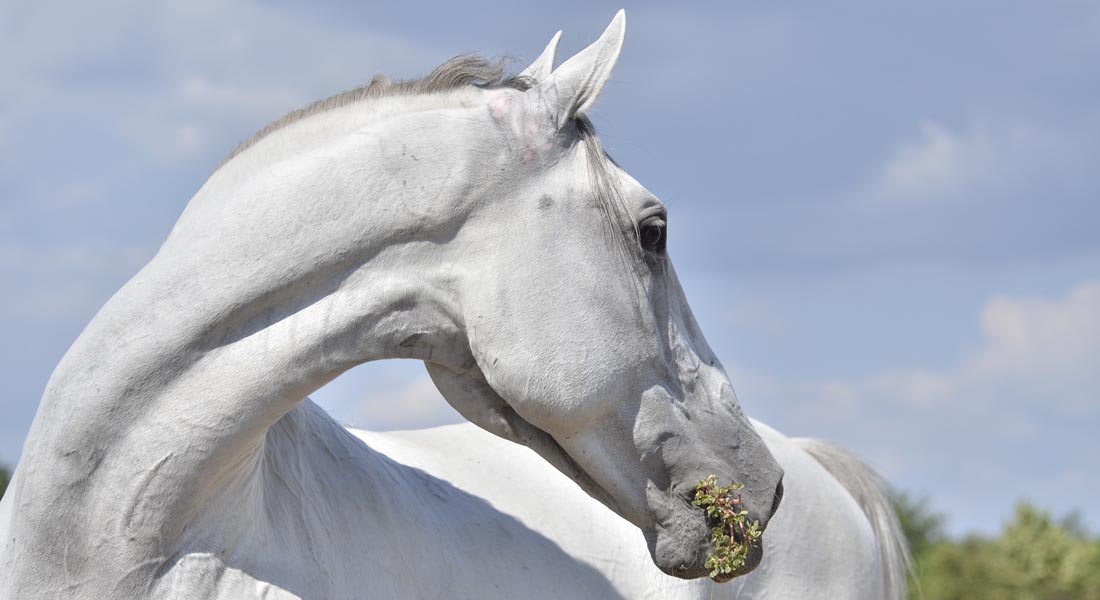 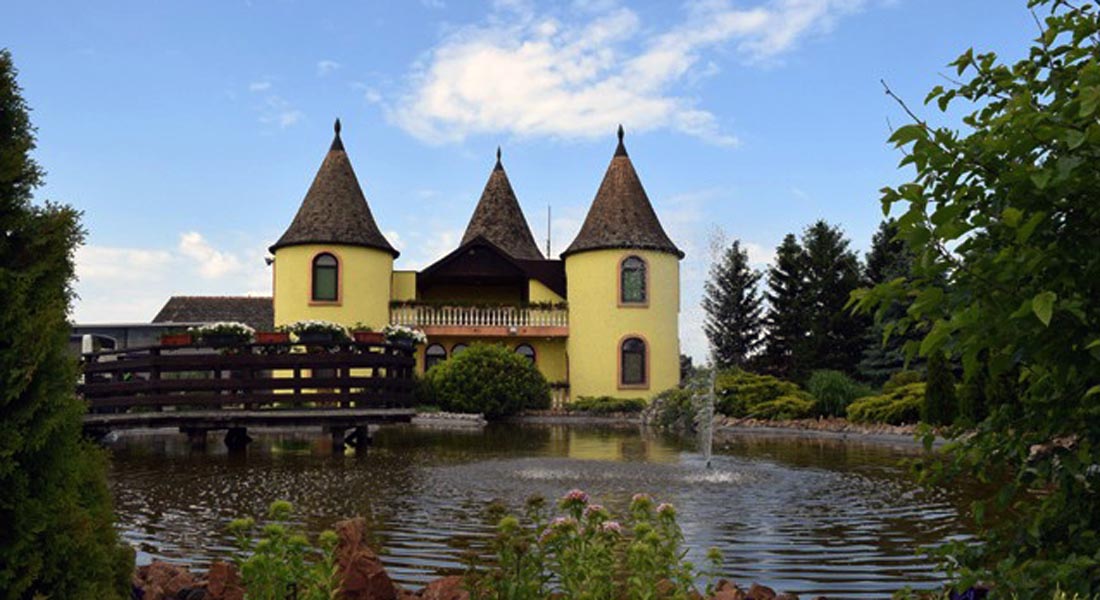 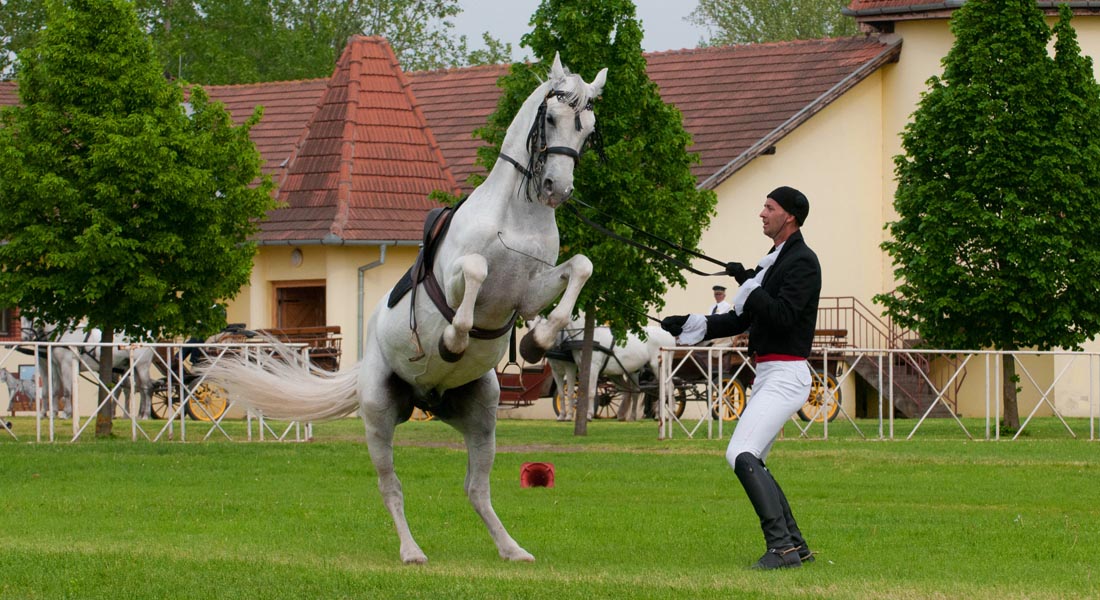 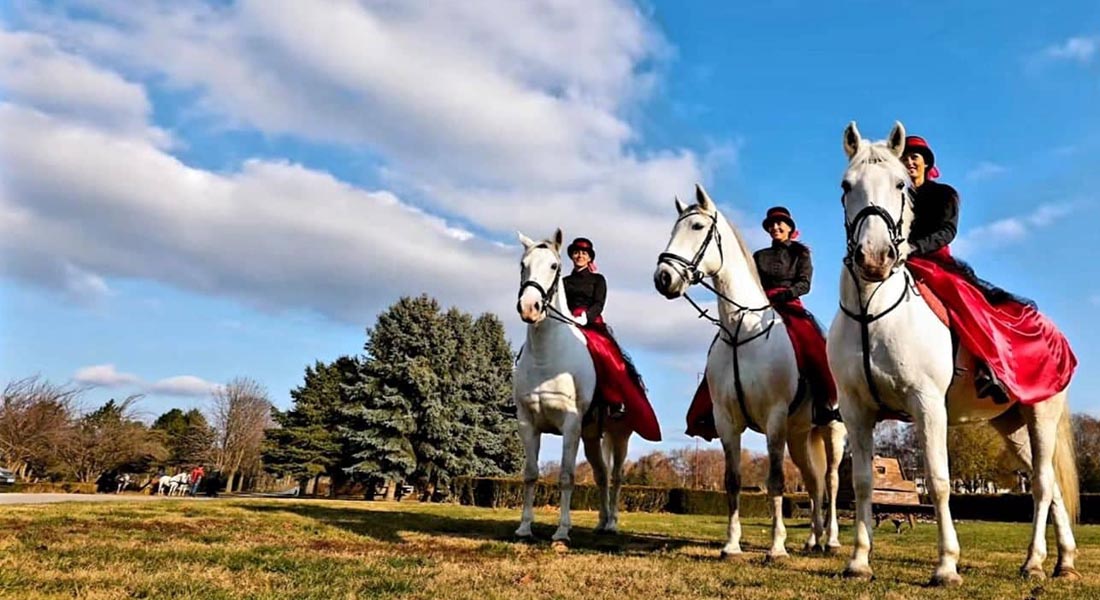 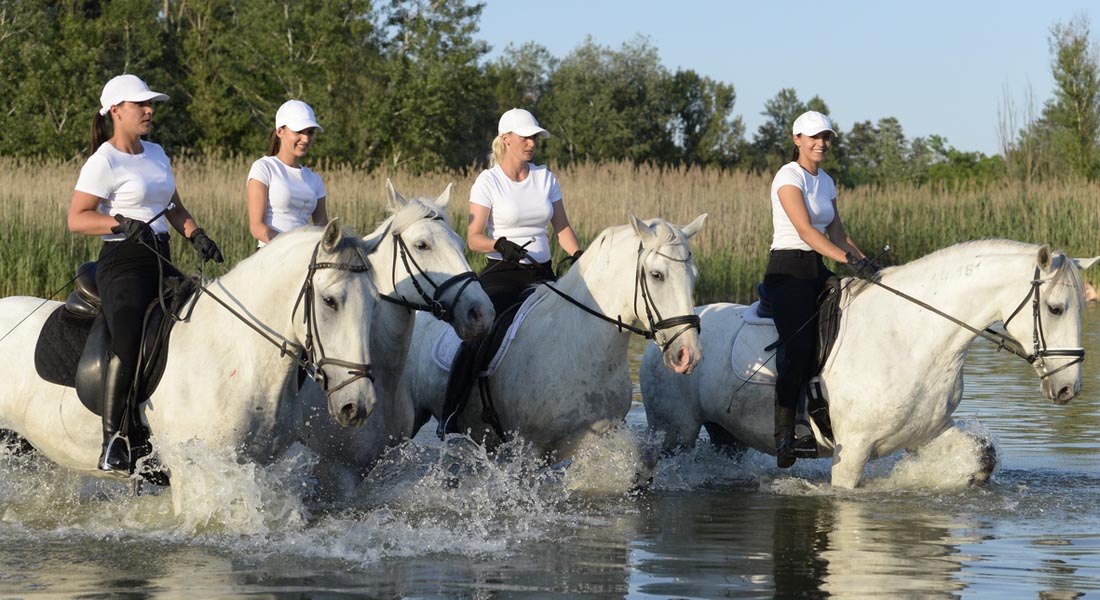 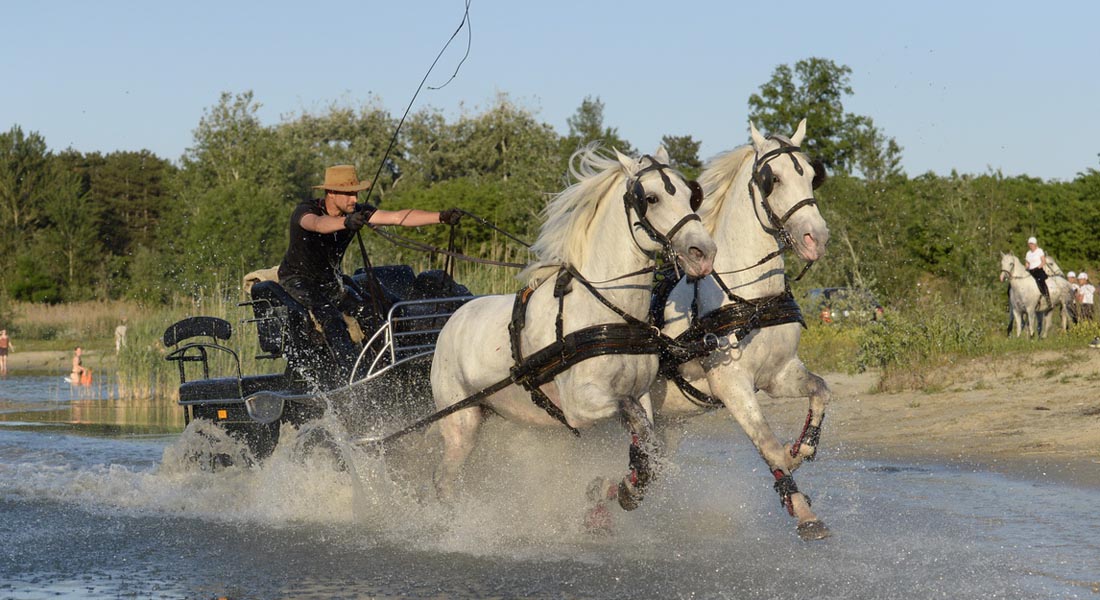 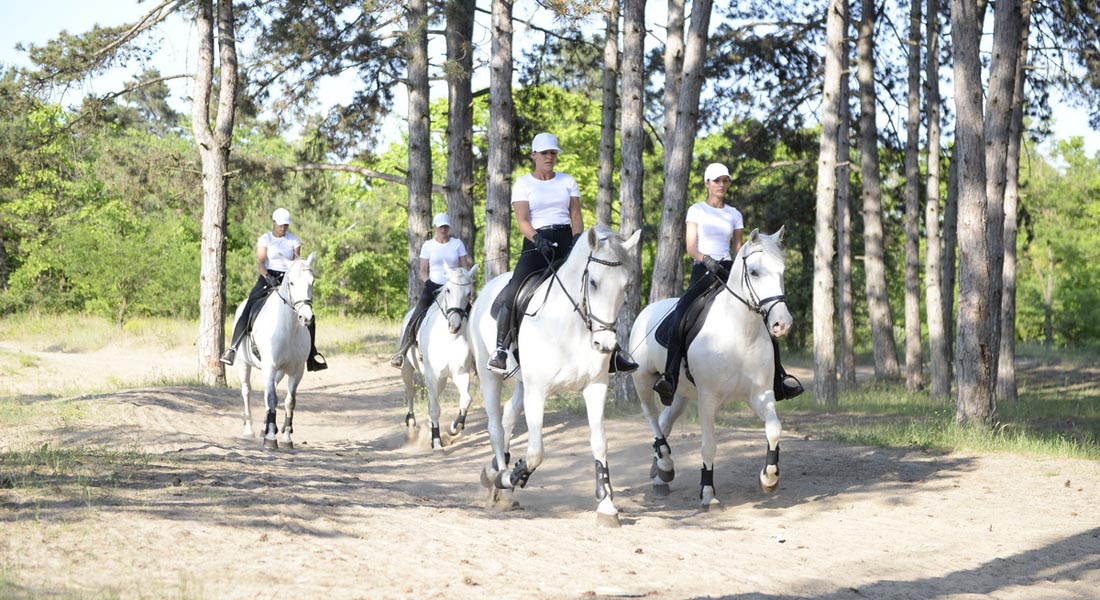 Kelebija Stud Farm was registered in 1993 for breeding Lipizzaner horses. In a relatively short period of twenty years of work, a large number of quality heads were bred at the Kelebija Stud Farm, which found their place in the first Kelebija Stud Register. The stud farm is located in Serbia, 500m from the Serbian-Hungarian border crossing Kelebija-Tompa, in the village Kelebija, 11km from Subotica.

The company Intersped from Subotica, at the initiative of General Manager Melanko Aleksic, bought a 2-hectare plot of land in 1993, on which it built two new facilities: a main barn to accommodate 12 heads and a lauf barn with a drain and 3 boxes.

The first heads arrived on September 1, 1993. year: stallion Maestoso Jadranka XX K 1985 and mares Thais XXVI L.1976 and thais XIX L. 1982.
The breeding heads were procured from private owners, the owners of Lipizzaner heads, who were bred in the stables of the former Yugoslavia: in Lipica, Đakovo, Vučjak, Karađorđevo and Lipik.
Today it is an impressive complex that spreads over 25 hectares of landscaped space. There are several Pannonian-style buildings, among beautiful flower beds, well-groomed greenery and long tree-lined avenues. Modernly equipped barns, boxes, corals, competition grounds and spacious pastures make a real paradise, both for visitors and for the inhabitants of the stable - horses.

Equestrian club "FAVORY" kelebija was founded in 2006. It is located on the outskirts of the village of Kelebija, near the border with Hungary, only 11 km from the center of Subotica. Thanks to this position, riding school students, recreational riders and athletes, members of the equestrian club, can enjoy riding and socializing with horses in nature, away from the city noise.
The equestrian club can thank the Kelebija Stud Farm the most for its uninterrupted performance of its activities, where it was enabled to work smoothly within the Kelebija Stud Farm complex.
There is also a riding school within the club. Riding lessons are organized individually for beginners and experienced riders throughout the year, thanks to the closed manege used for the last two years.
For all these years of work, more than 500 children were members of the BC Favory and learned the basics of riding. There are currently 20 recreational players representing the club at various events and manifestations. In addition to recreational athletes, there are also athletes who compete in various domestic and foreign competitions in dressage riding and team sports.
Competitors of BC Favory Kelebija have repeatedly won the championship title in dressage and precision driving, while in 2017 they also competed at the World Championship in team driving in Lipice, where they achieved notable results. It was the first case that someone from Serbia managed to qualify for the World Cup. 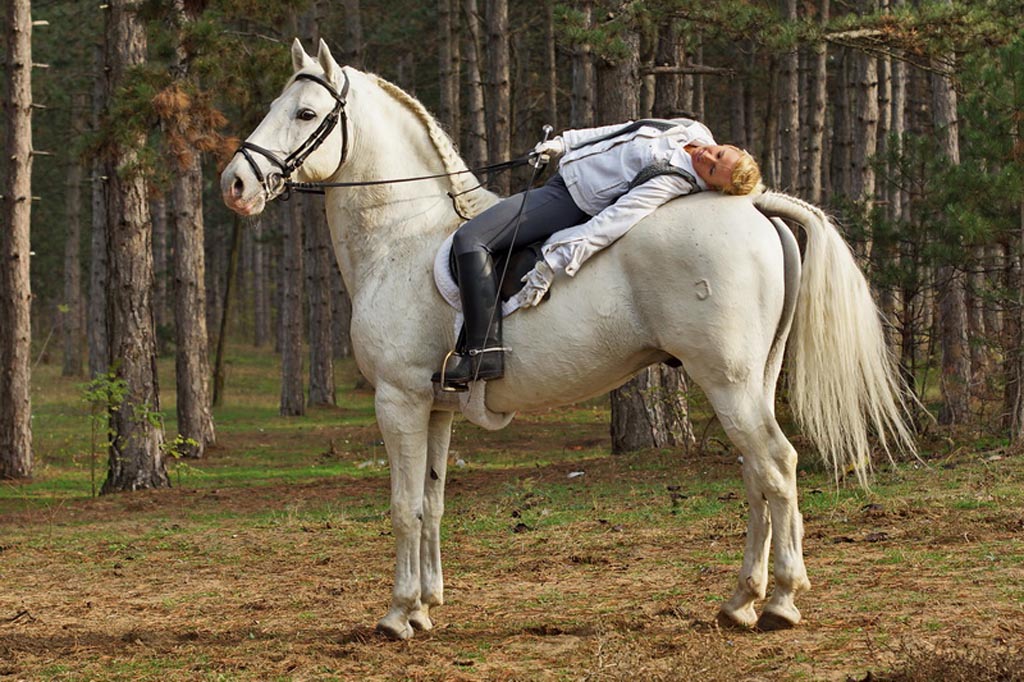 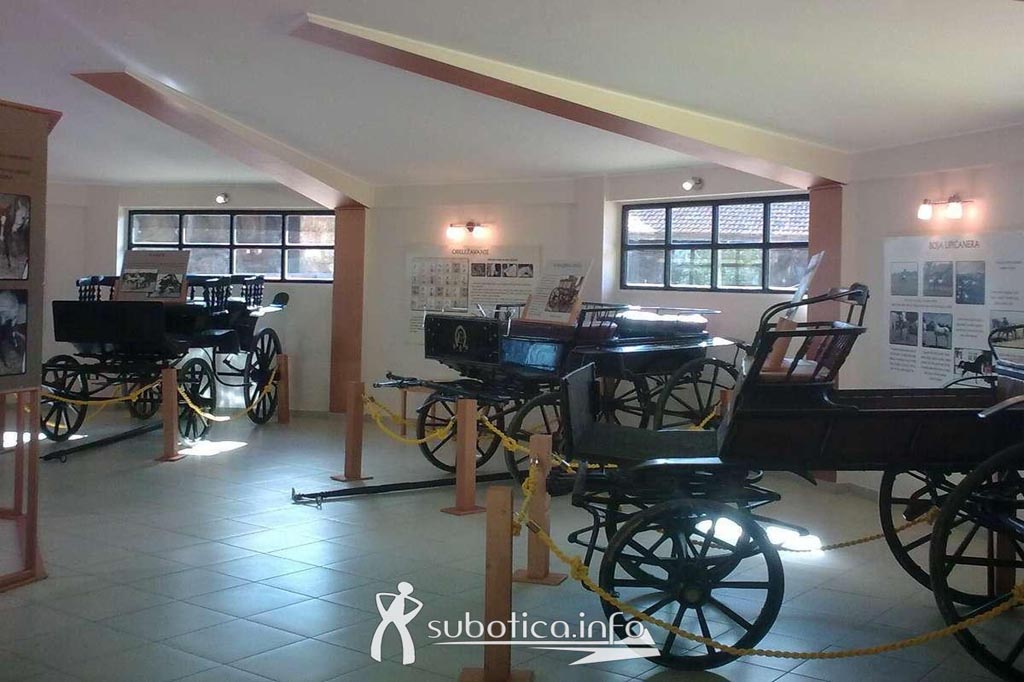 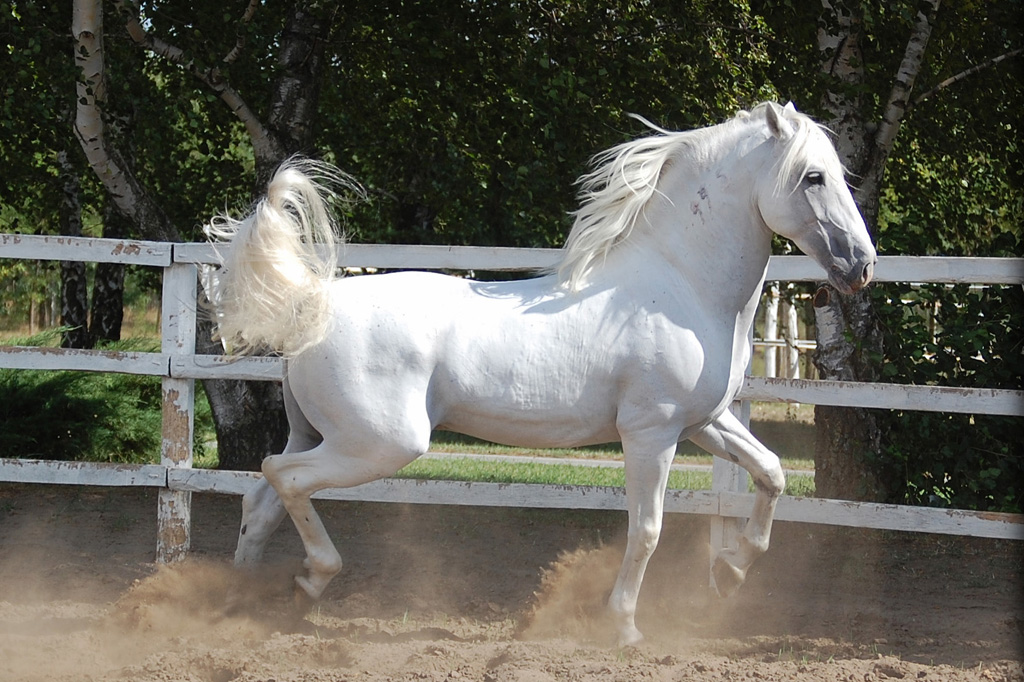